The Opioid Crisis: At the Intersection of Human Health and Veterinary Medicine

Between 1999 and 2017, almost 500,000 people died from an opioid overdose, both prescription and illicit. In 2014, it was reported that there were approximately 150% more opioid overdose deaths than deaths from motor vehicle crashes. On average, we are now seeing 50,000 opioid deaths per year. Approximately 40% of these deaths involve a prescription opioid, not illicit drugs. We are losing more than 140 Americans per day to overdoses and millions more are struggling with opioid addiction. In 2017, Health and Human Services declared a public health emergency and announced a 5-Point Strategy to combat this crisis.

The human opioid crisis has clearly impacted veterinary medicine including drug shortages and the need for alternative methods to address pain, drug seeking pet owners, and opioid abuse among team members. In addition to providing humane care for animal patients, veterinarians have a role to play in combatting the abuse and misuse of pain medications.

What is the history of the opioid crisis and how does it affect veterinarians’ prescribing ability?

How is the human medical world approaching this problem?

Is that a concerned pet owner or a drug seeker with a fishy story?

Am I following DEA regulations appropriately?

As a veterinarian, how do I report opioid prescriptions?

Should we treat chronic pain with opioid drugs?

When is the goal of reducing pain for veterinary patients causing too many other medical problems?

Are there alternatives to opioid drugs? 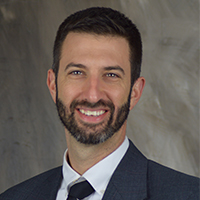 Brad Finegood is a Strategic Advisor in Public Health Seattle – King County. He recently served as a co-chair of the King County Heroin and Prescription Opiate Task Force and was the Alcohol and Drug Coordinator for King County. He received his Bachelor’s Degree from Michigan State University and his Master’s Degree in Community Agency Counseling with a Specialty in Alcohol and Drug Abuse from Western Michigan University. He has worked in the behavioral health field for 20 years and has provided direct service in multiple modalities including prevention, outpatient, residential and Medication Assisted Treatment, both in institutions and the community. Most importantly he is the sibling and survivor of a younger sibling that passed away of an overdose. 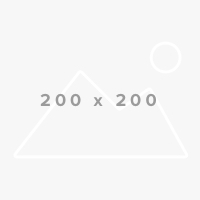 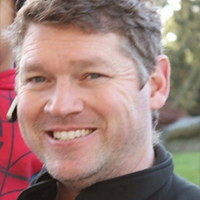 Gary Garrety is the Operations Manager for the Prescription Monitoring Program at the Washington State Department of Health. In his ten years of government service for the state of Washington he’s worked to support health professionals struggling with substance misuse issues often into recovery. Mr. Garrety’s studies focused on Engineering and Mathematics while at Louisiana State University; and on Organizational Development at The Evergreen State College (2007). Gary has overseen operations for the Washington State Department of Health’s Prescription Monitoring Program since 2014. He currently serves executive roles for two national committees focused on interstate standards based PMP data exchange. 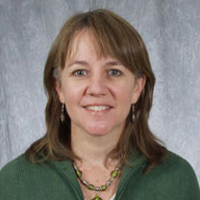 Dr. Tamara Grubb is a board certified veterinary anesthesiologist with a strong clinical interest and research focus in pain management. She is an anesthesia/analgesia consultant in both small and large animal practices, a certified acupuncturist, a member of the International Academy of Veterinary Pain Management, a RACE-approved CE provider and an Adjunct Professor of Veterinary Anesthesia &amp; Analgesia at Washington State University. Dr. Grubb’s favorite achievement is winning the Carl J. Norden Distinguished Teaching Award, which has been awarded to her from students at two universities. 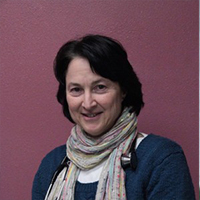 Dr. Grande is a family physician with a special interest in chronic pain and addiction. She incorporates sublingual ketamine, buprenorphine, and traditional opioids among her tools for managing chronic pain in her primary care practice, and served on the advisory committee for the 2015 Washington State AMDG Opioid Guidelines update. She prescribes buprenorphine for opioid use disorder, advocates for access to medications for addiction treatment in jails and hospitals at the state and national level, and led development of the recently opened low-barrier Olympia Bupe Clinic. Dr. Grande’s medical degree is from the University of Washington School of Medicine. 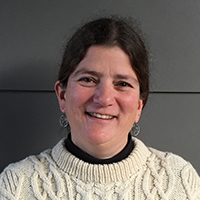 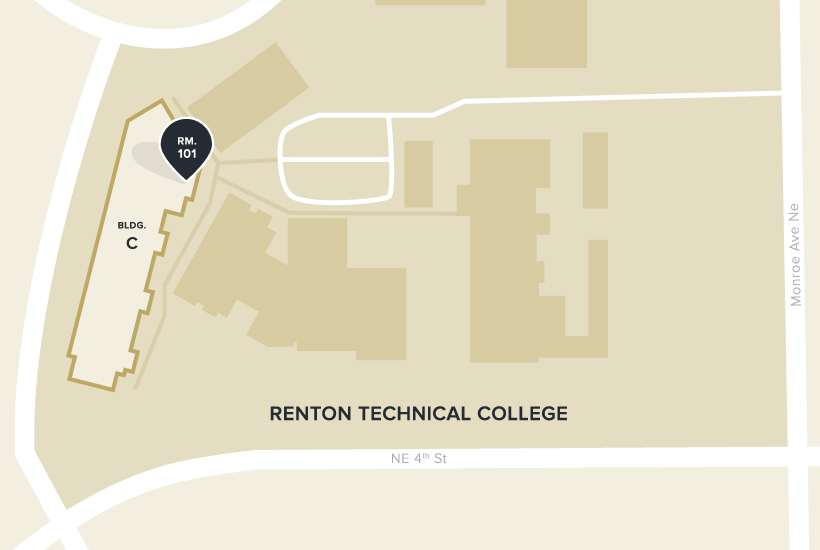