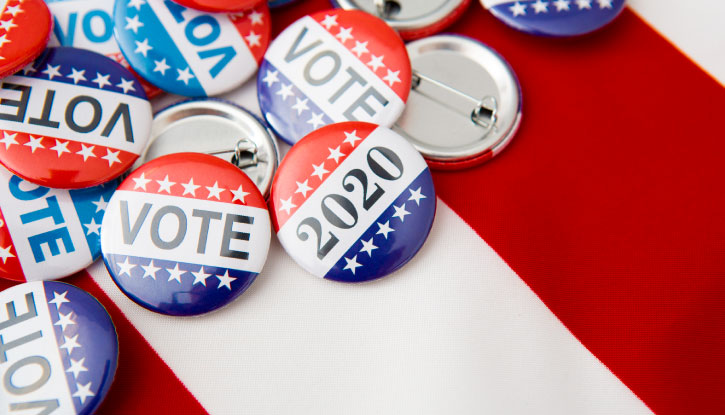 Washington State held its primary election on Tuesday, August 4. There are 4.6 million registered voters. By Tuesday evening, 1.26 million votes were counted, a turnout of 27.4%. Voter turnout in the primary is expected to be above 40%, and several hundred thousand votes remain to be counted. As of Friday, August 7, 1.7 million ballots have been counted, with approximately 600,000 remaining. The final primary totals will not be known until next week. The results below reflect the count as of August 7.

2) Lt. Governor — Congressman Denny Heck (D) received almost 26.56% of the primary vote. He will face State Senator Marko Liias (D) (17%) in the general election for a Democrat on Democrat race.

Democrats currently control the Senate by a 28 to 21 margin. There are 26 senators who are up for election. Of the 26 races, the 5 races below will receive the most focused attention in the run up to the general election.

Democrats control the House 57 to 41. With 98 races, and multiple candidates in many of the districts, the Primary Election has brought some clarity to the key races we will see. Some of the more interesting races are noted below.

10th Congressional-Open Seat — In a crowded primary to replace Denny Heck for the 10th Congressional Seat, former Tacoma Mayor Marilyn Strickland (D) led the results with 21.1%. Two former Democrat State Representatives were the next highest vote recipients. Beth Doglio received 14.68% and Kristine Reeves received 12.91%. It appears that Strickland and Doglio will advance to the general election.

Up to date vote totals can be found on the WA Secretary of State’s website.