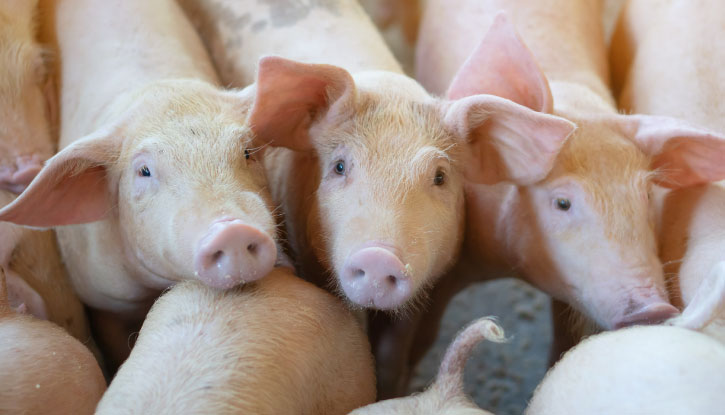 The Washington State Department of Agriculture (WSDA) has noted an increase in out-of-state pigs being brought here and sold, with some sellers failing to follow important animal importation laws meant to protect our state’s livestock industry and public health.

“We know of truckloads of pigs from several Midwestern states that have begun to show up for sale on Craigslist and other venues,” said Dr. Amber Itle, assistant state veterinarian. “In some of these instances, the dealers have not followed our animal importation laws, and this raises concerns about disease transmission and animal welfare.”

Closures and slowed production at some Midwestern pork processing plants and other disruptions to the food supply chain may have prompted increased worries about food access for some members of the public. As a result, WSDA has seen an increase in the movement of pigs into Washington State.

Many are being sold to would-be or inexperienced backyard farmers who have an interest in raising swine for their own consumption. Itle estimates more than 4,000 imported pigs have been sold and dispersed across the state since late March.

WSDA has serious concerns about this new population of swine entering Washington.

“Most commercial swine are genetically selected for feed efficiency and growth and are adapted to specific diets to meet their nutritional needs,” Itle said. “Trying to pasture raise these breeds presents management challenges. People may view this as an inexpensive source of do-it-yourself, pasture-raised pork but it can have poor outcomes and animal welfare implications if not managed well.”

These pigs may also be carrying diseases not currently in our state. Washington has a relatively small swine industry—estimated at roughly 17,000 swine statewide—and there have been very few incidences of major swine diseases here.

Once diseases become established on a farm or in a state eradication is very difficult.

To bring livestock into Washington State, animals must have a Certificate of Veterinary Inspection, an entry permit, and individual official identification. Be sure if you have purchased swine that you are working with a reputable dealer and that requirements have been met.

Visit agr.wa.gov to view swine import requirements or visit www.interstatelivestock.com for information about transporting animals between states. You can also contact WSDA’s Animal Health Program at [email protected] or (360) 902-1878.