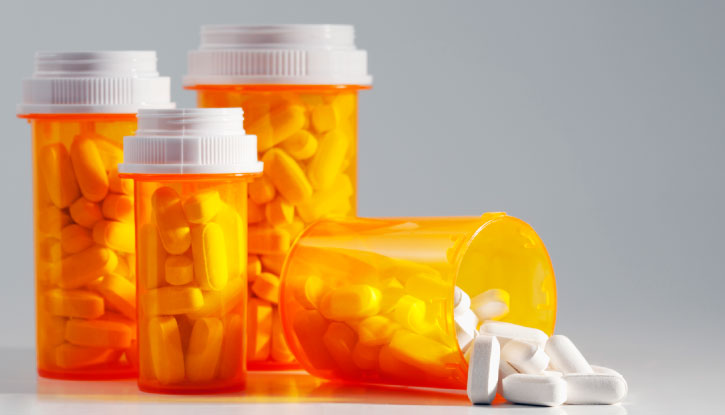 The Federal Trade Commission (FTC) has published its report on the pet medications industry more than two years after conducting many meetings and a public workshop held in October, 2012. Among the findings in the report are that FTC staff believes that improved consumer access to prescriptions would likely enhance competition in the pet medications industry, and that legislative and regulatory efforts to mandate aspects of prescription release have the potential to enhance consumer awareness about the ability to purchase pet medications from non-veterinary retail outlets. However, the report indicates that FTC staff does not have sufficient data to evaluate the overall economic effect of any specific proposal.

The report also finds that exclusive distribution and exclusive dealing practices by pet medication manufacturers could come under increasing competitive pressure in the marketplace and may be difficult to sustain, particularly if prescriptions become even more widely requested by clients, and retail pharmacies continue to compete to fill them. The report concludes that a number of issues could benefit from further study, including (1) the pricing of pet medications across different channels of distribution, (2) the rate of errors in pet medication dispensing by retail pharmacists and veterinarians, (3) the need for and impact of automatic prescription release requirements, and (4) details regarding the secondary distribution system for pet medications. 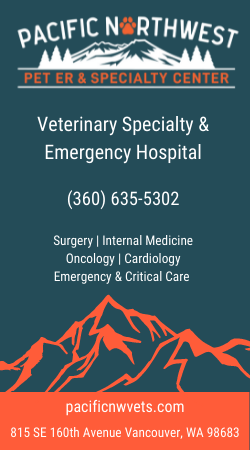